The bright colors of Chania

Today it’s time to discover Chania, the second largest city after Heraklion. Chania is very pretty and it is mainly known above for the presence of the Venetian harbour dating back to 1300. While walking along the harbour it is impossible not to notice the Maritime Museum, the lighthouse and the Kioutsouk Hasan Mosque, also known as the Janissary. The latter has a very particular architectural structure characterized by seven cupolas. It was built in 1645 on the basis of a pre-existing church, and it is considered the oldest mosque throughout Crete. When Crete became part of Greece, the mosque was closed for worship and it is now used as an exhibition center. 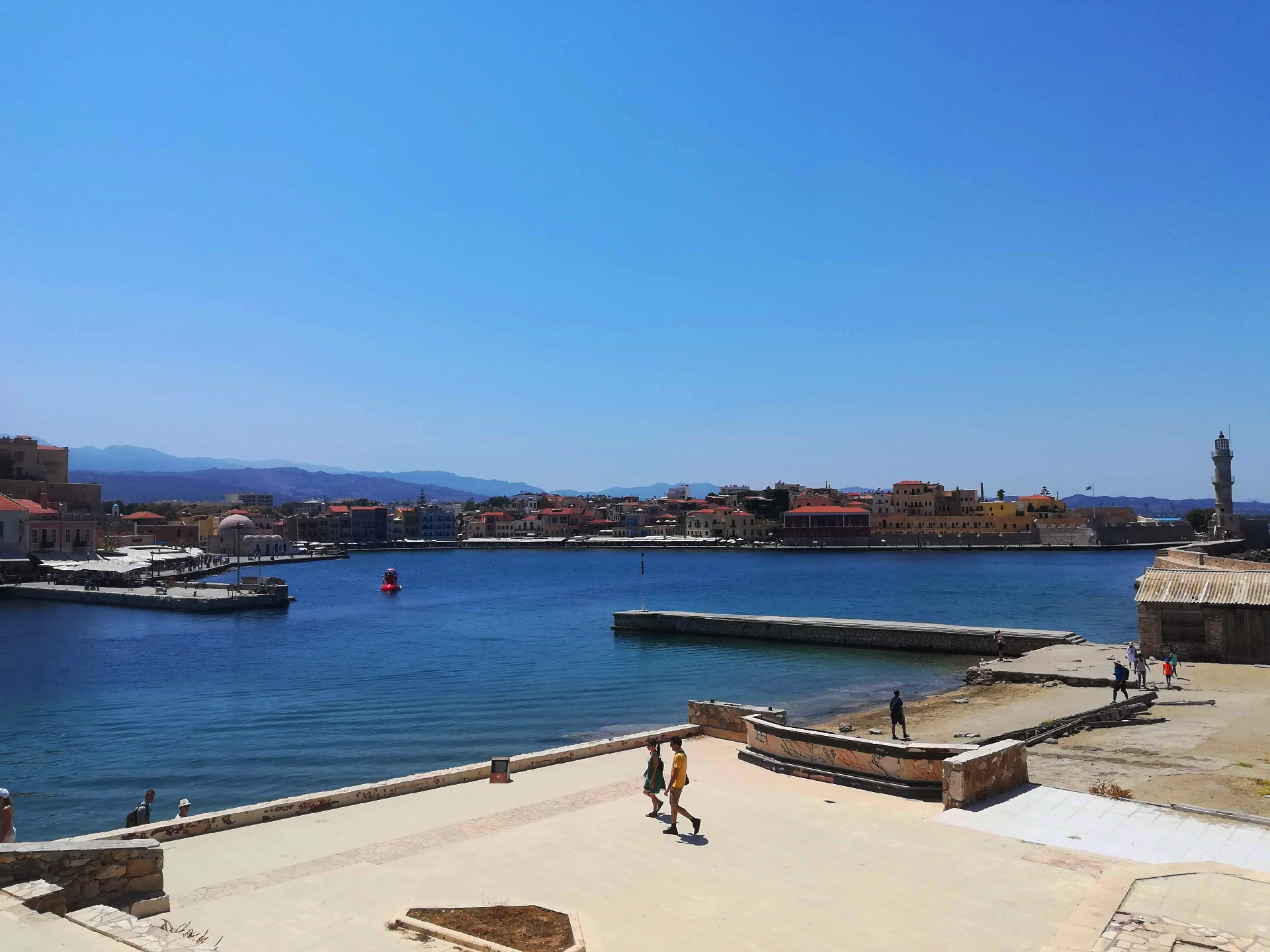 The Maritime Museum of Chania

As soon as I head towards the city center, to catch my attention there is a small square where a huge propeller on the right and a huge anchor on the left are exposed as works of art. It is the entrance of the Maritime Museum of Chania, designed to emphasize the rich maritime tradition of Crete. The museum boasts, in fact, 2,500 artifacts exhibited, memorabilia, found objects under the sea, nautical maps, pictures of the time, ship models, equipment and naval instruments. Do you want to admire the reconstruction of an ancient Minoan ship? Well, you just have to visit the museum! I have just read up on what it is inside, I don’t have so much time available and I prefer to explore the city. 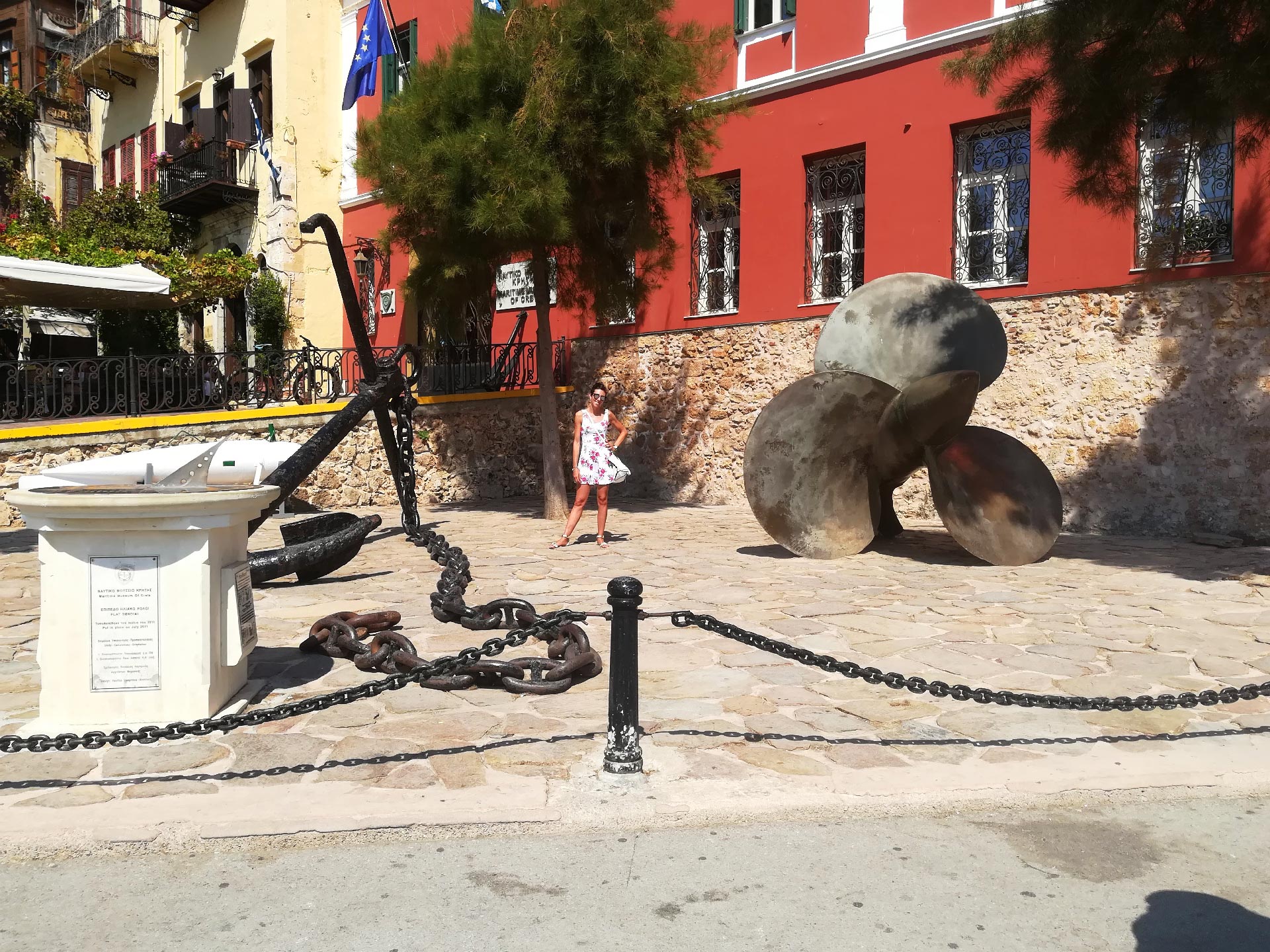 The lighthouse and the Venetian harbour

Lying in the middle of the sea, the lighthouse of Chania appears to our eyes, 21 meters high and with a visible light beam up to 7 miles. Built by the Venetians in the late 16th century, it was later rebuilt in the 19th century on the basis of the previous one. Leaving the lighthouse on the left, you come to the Venetian harbour with its so beautiful houses appearing as painted with watercolors. Here is a succession of bars, restaurants and cafés, so if you want to take a break with a view, stop for a coffee or for lunch or dinner, so you can enjoy the show in the front line. 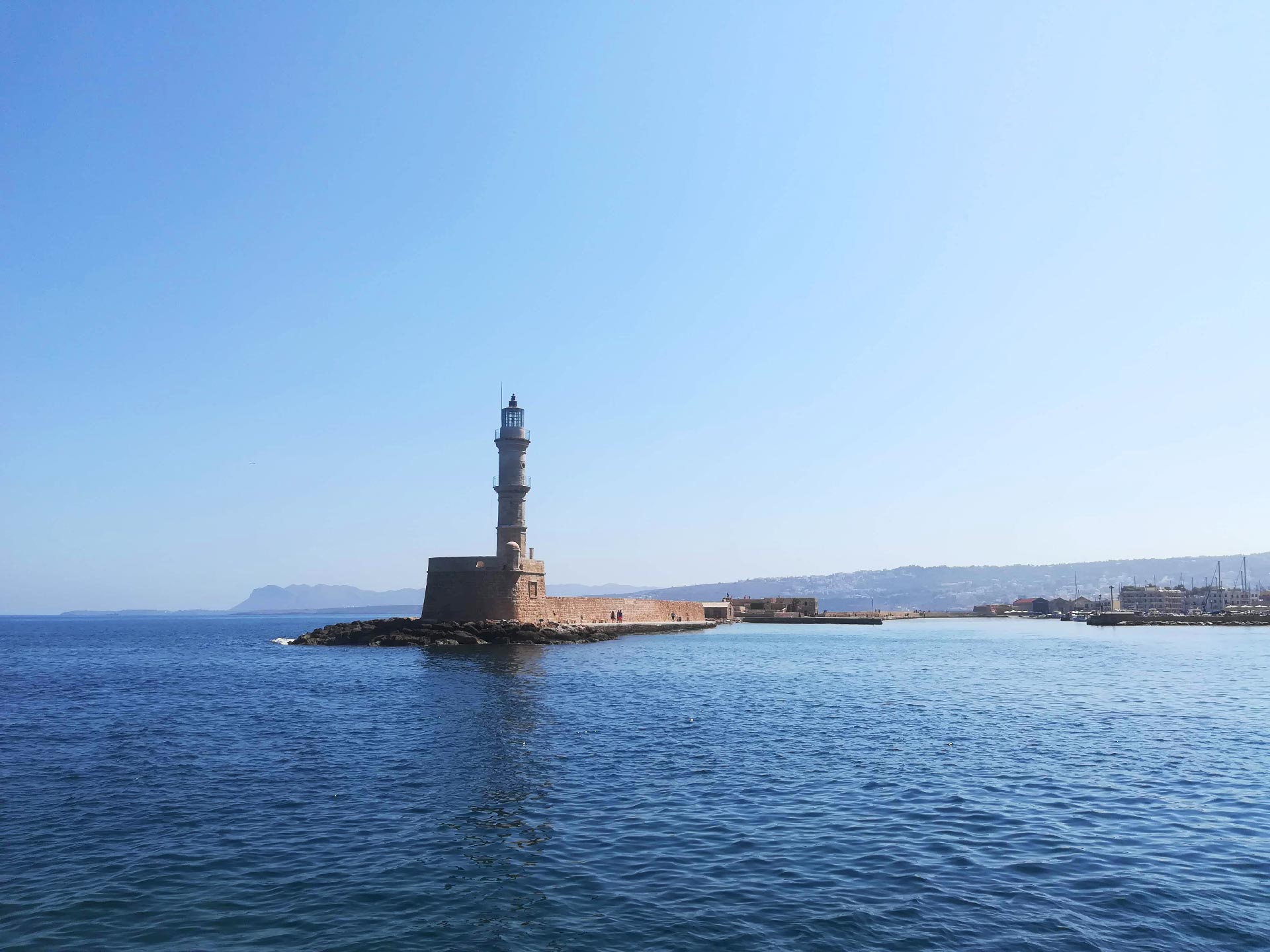 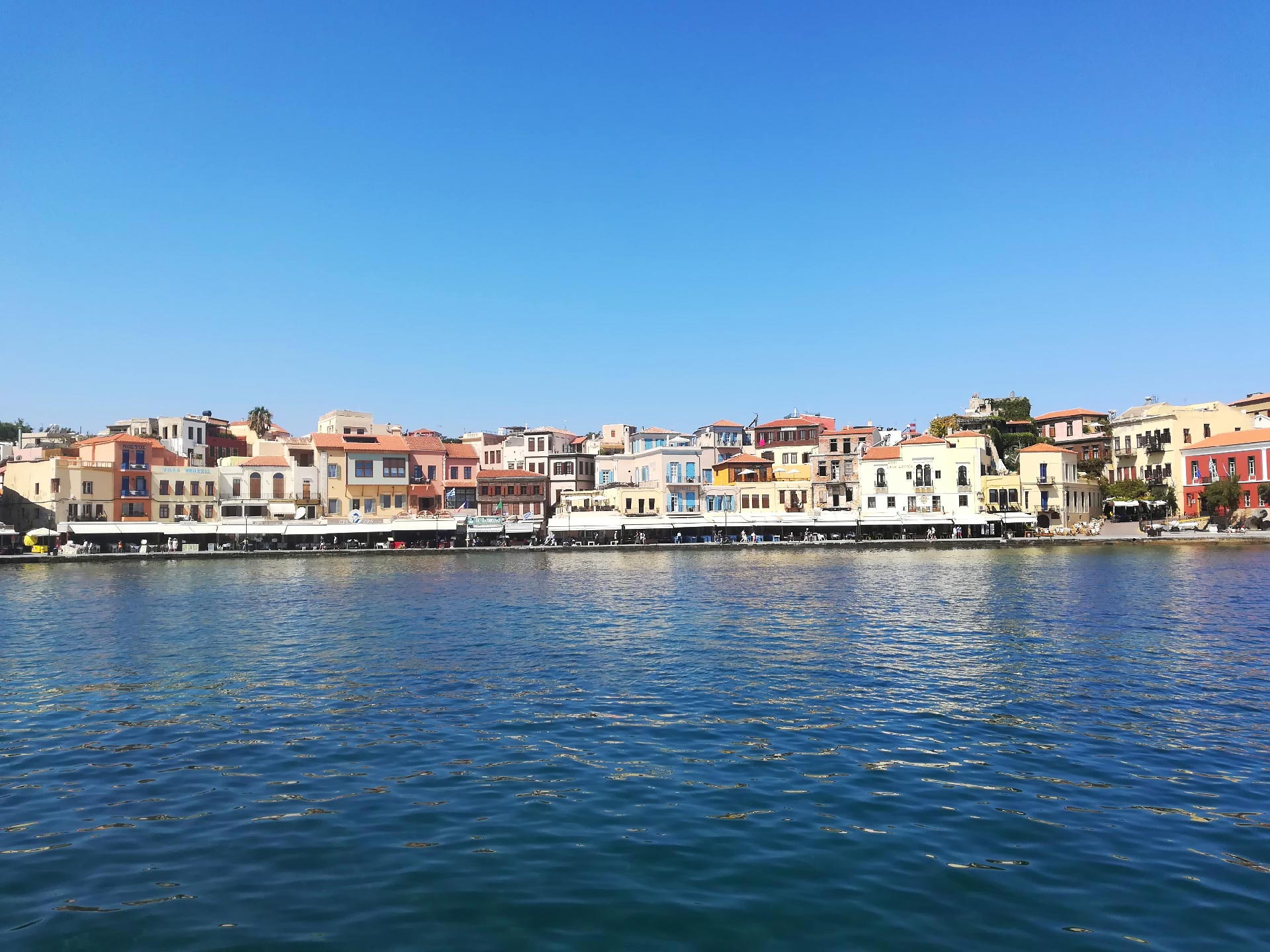 Walking down the streets of the city center

After a relaxing stop at the harbour, a walk through the streets of the city center cannot be missed. Let yourself be enchanted by the magic atmosphere of the alleys, by the colors of the buildings and the doorways, by the shops obtained from ancient houses (the stone vaults are the testimony) and also by the bougainvillea of a beautiful bright purple that emphasize the beauty of this place. Chania hides a soul inside: shops and restaurants are often obtained from old buildings that have been completely renovated and modernized in order to create really interesting locations with a unique and warm atmosphere. 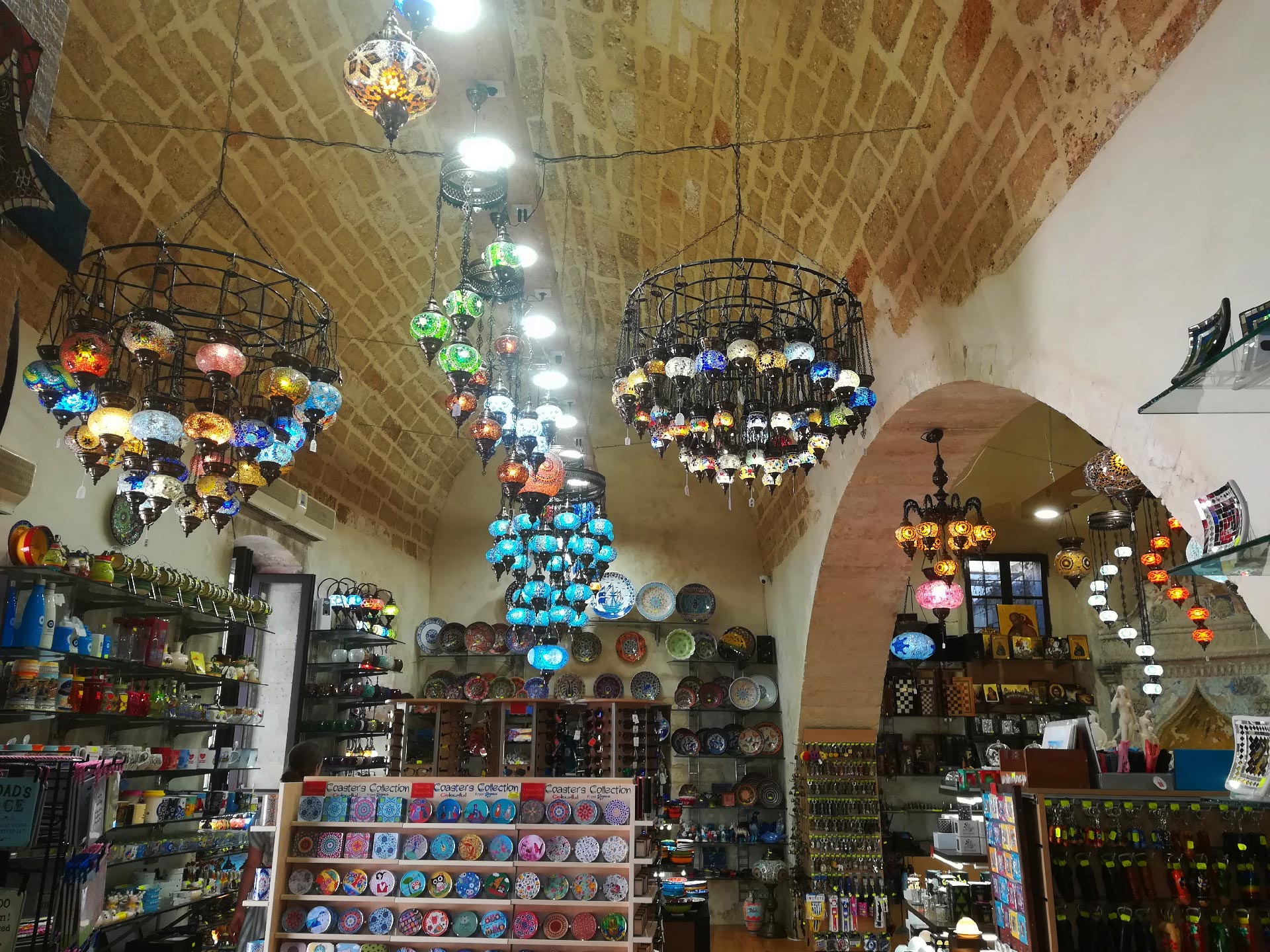 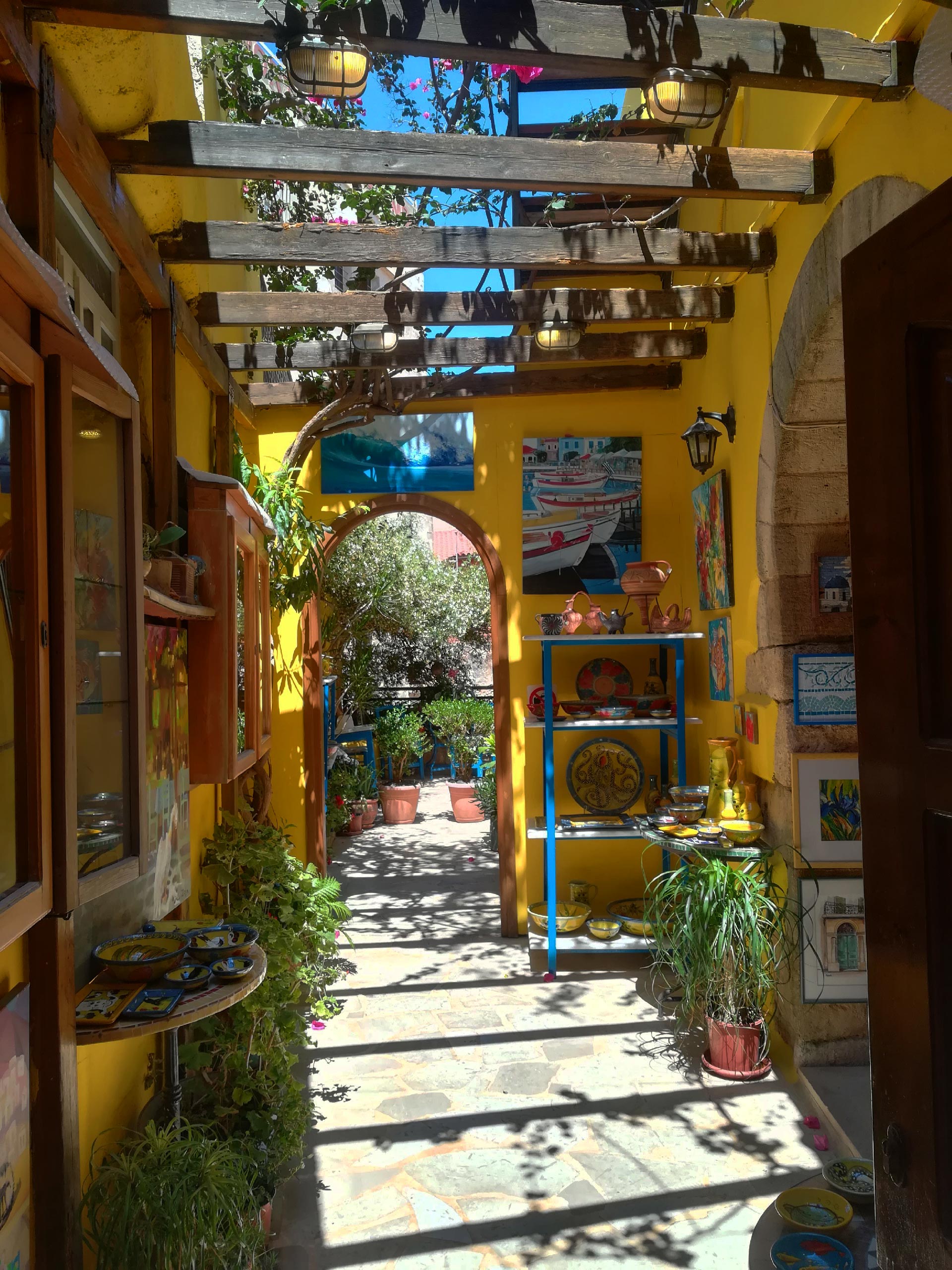 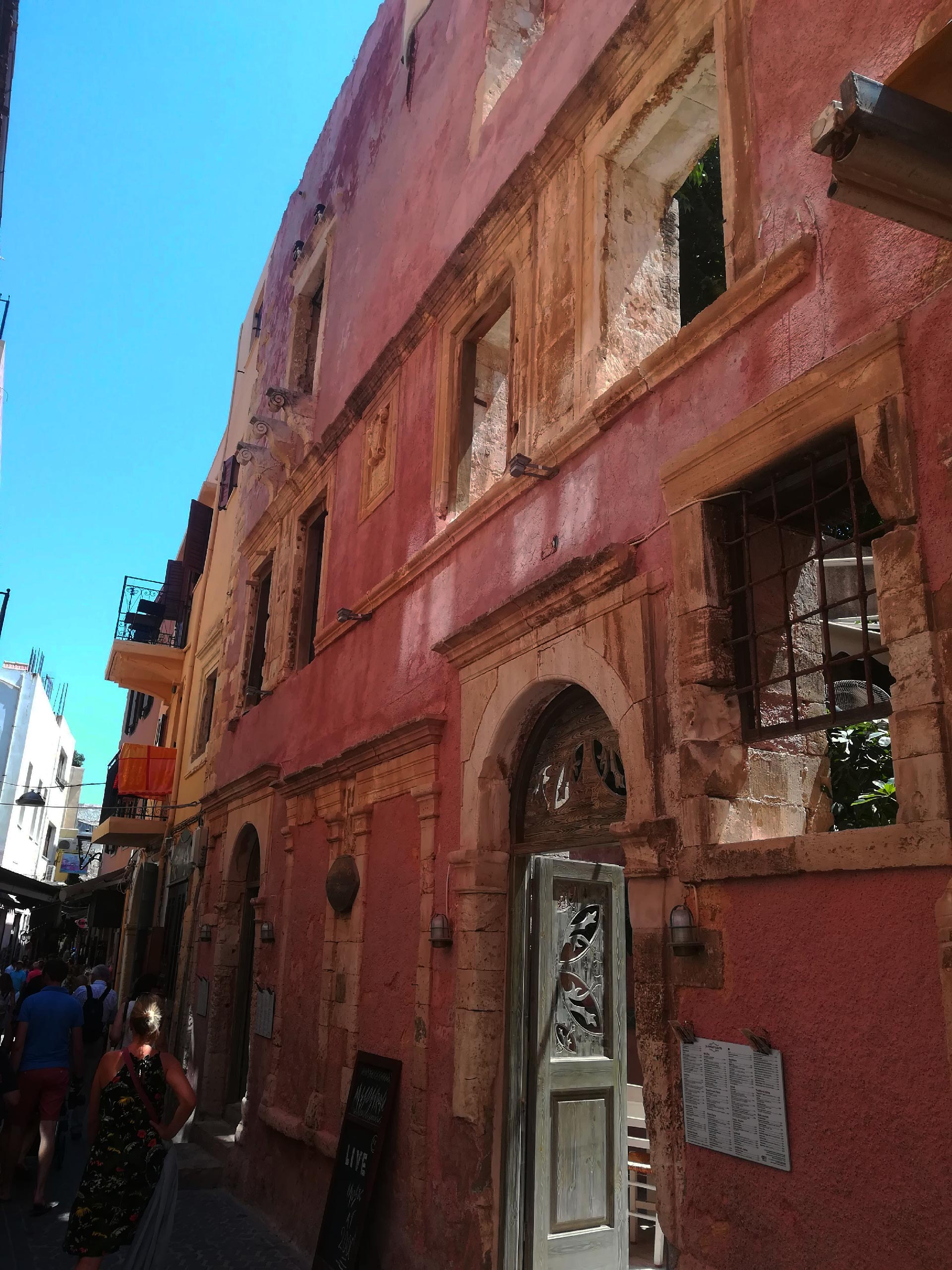